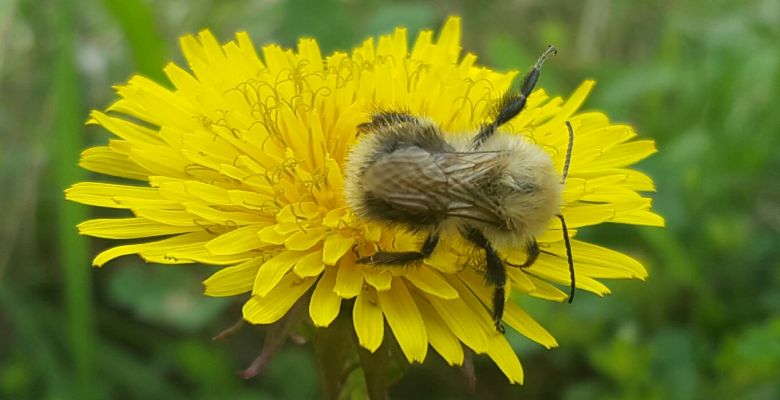 A number of invertebrates are protected under:

Many invertebrates are also considered in ecological assessments due to their inclusion on both national and local Biodiversity Action Plans (BAP) as well as the NERC S41 priority species list in England, the Scottish Biodiversity List in Scotland and the Section 7 list in Wales. The UK BAP was succeeded by the ‘UK Post-2010 Biodiversity Framework’ in 2012 however, the lists of species and habitats of conservation importance are still considered to remain a valuable tool for identifying features of local and national conservation concern.

Invertebrate species include moths, butterflies and bees as well as a number of other insects.

When do I need to get in touch?

The best way to determine this is with a Preliminary Ecological Appraisal / Phase 1 habitat survey, or if you think invertebrate surveys may be relevant, just get in touch and we can organize a site visit.

To prevent delays in your project it’s important to get in touch as early as possible, as invertebrate surveys are highly seasonal.

We will advise you on invertebrate protection, importance and mitigation options available in relation to your project. We undertake a wide range of types of invertebrate surveys, applying best practice guidelines along with our in depth knowledge of invertebrate species, habitat requirements and can present the results in our detailed professional reports. This allows us to inform and support a project planning application or other consenting process. 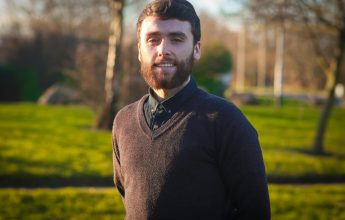 I joined EcoNorth in January 2019 as an Ecology Intern, seeking to expand on my knowledge and experiences in the field of ecology.  In October 2019 I was promoted to Assistant Ecologist, and to Ecologist in October 2020. I studied Environmental Science with the University of Birmingham from 2014-2018, tailoring my module choices towards ecology …

END_OF_DOCUMENT_TOKEN_TO_BE_REPLACED 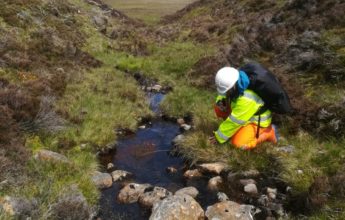 Protection Water voles are fully protected under Schedule 5 of the Wildlife and Countryside Act 1981 and are a priority UK Biodiversity Action Plan (JNCC, 2008) species. Despite being categorised as “least concern” by the IUCN Red List of Threatened Species (IUCN, 2016), water voles are a significant part of riparian ecosystems.  As well as …