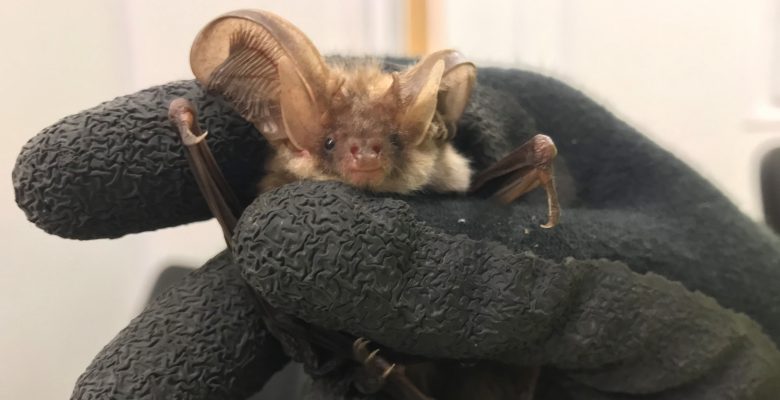 EcoNorth’s 2022 bat training session is being held on Wednesday 20 April. Please feel free to come along if you are new to surveying and would like to get ahead of the game and meet some of the EcoNorth team, or are a returning surveyor who would like to get back up to speed. The …

END_OF_DOCUMENT_TOKEN_TO_BE_REPLACED

Bat survey season 2022 is just around the corner. If you’re keen to participate this year, read on! Do you know your pipistrelles from your noctules? Have you ever wondered what PBRA stands for and what one entails? This blog will go over survey types, equipment and the bats themselves. First things first – lets …

END_OF_DOCUMENT_TOKEN_TO_BE_REPLACED 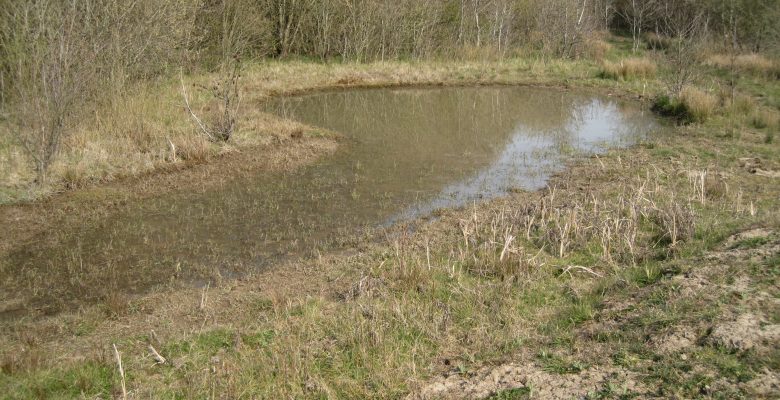 Natural England’s District Level Licensing Scheme is a landscape-based approach focused on creating great crested newt (GCN) habitat in core opportunity areas across the nation. In March 2021, this licencing scheme was launched in Northumberland, Durham, Tyne & Wear and the Tees Valley.  This strategic and targeted method is aimed at improving the value of …

END_OF_DOCUMENT_TOKEN_TO_BE_REPLACED 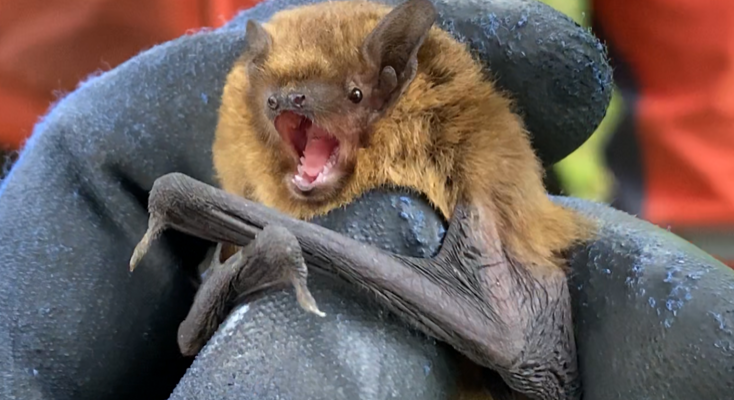 EcoNorth’s 2021 bat training sessions are being held in small groups over a number of dates during May, with a maximum of six people in each group (in line with current government guidance for Covid-19).  Dates and locations will be fixed around surveyor availability and suitable weather conditions. The training sessions will start at around …

END_OF_DOCUMENT_TOKEN_TO_BE_REPLACED 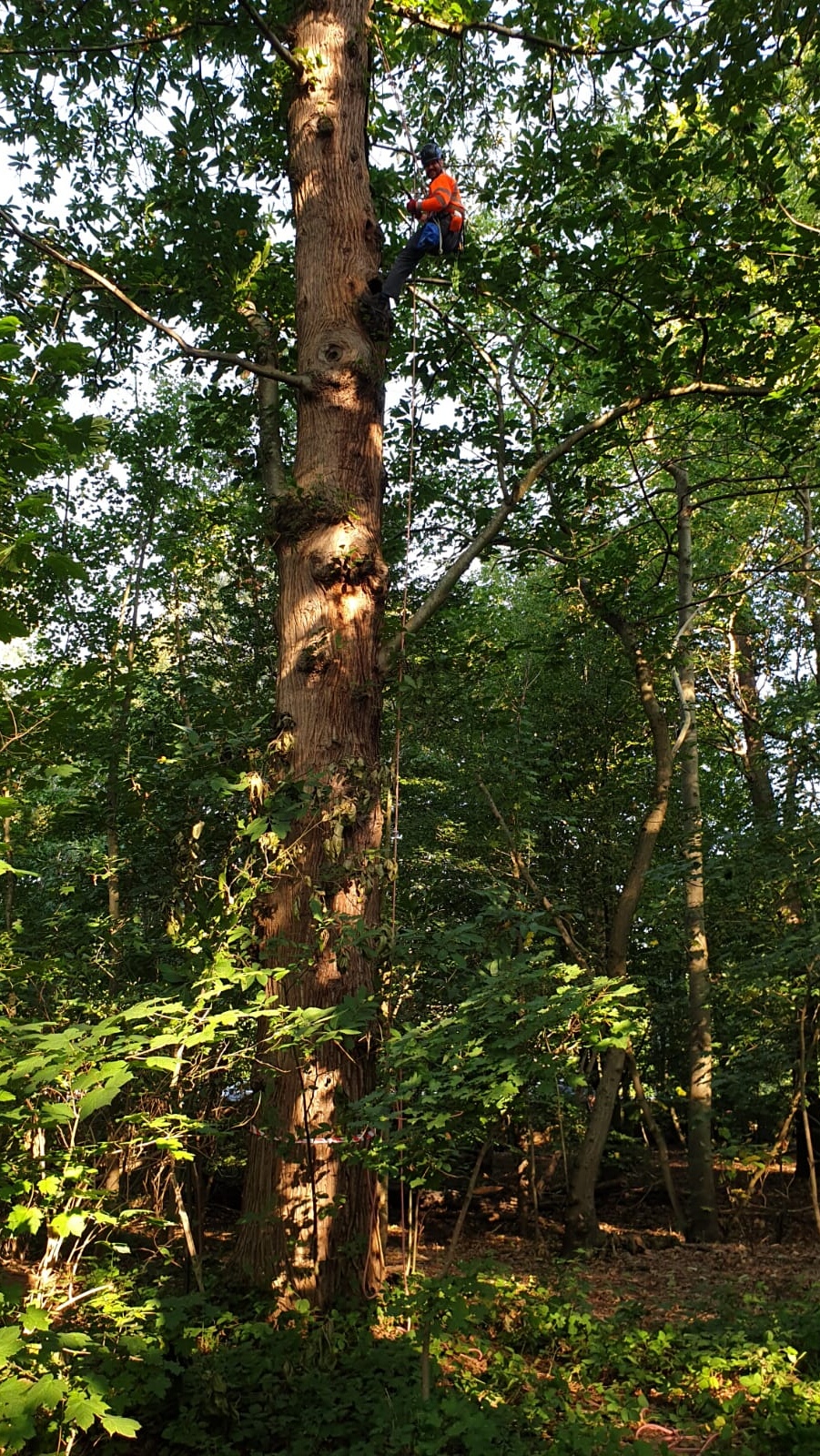 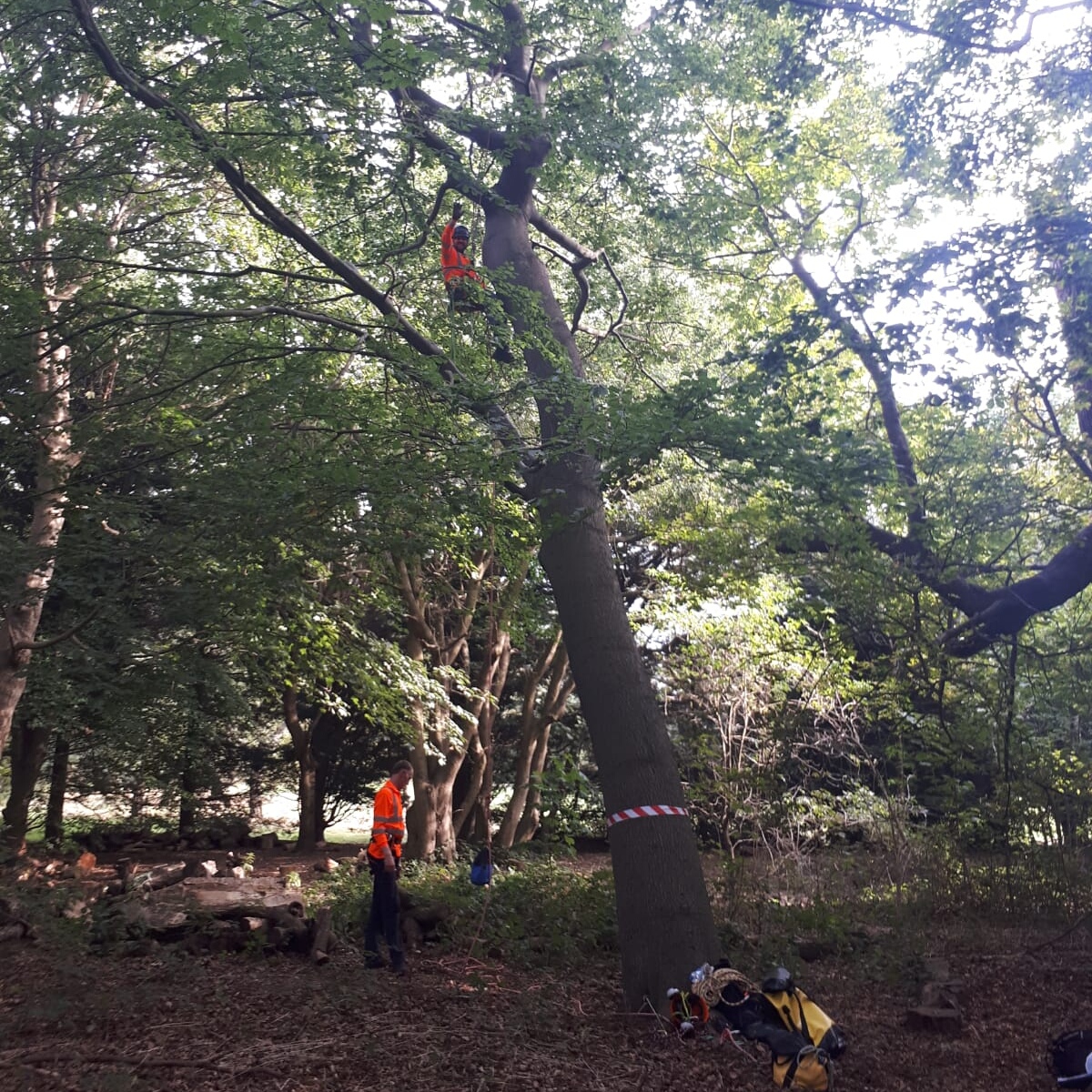 Update on EcoNorth’s GCN and Bat Training Events Following the most recent government and industry guidance on the Covid-19 / Coronavirus pandemic, EcoNorth has taken the decision to postpone the great crested newt and bat survey training events scheduled for 24 and 31 March 2020 respectively.  The health and wellbeing of our staff, subcontractors and clients is …

END_OF_DOCUMENT_TOKEN_TO_BE_REPLACED 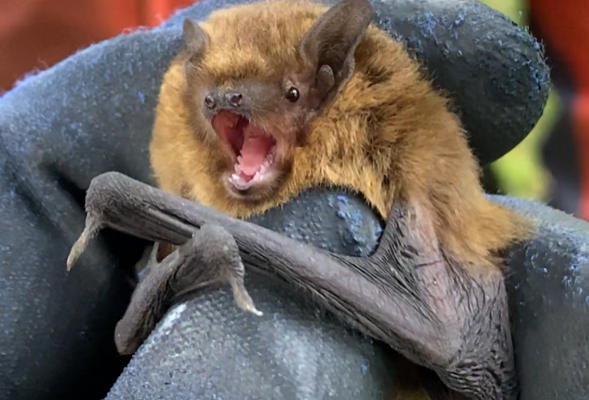 EcoNorth’s annual bat training event is being held on Tuesday 31 March 2020 at Morpeth Riverside. The training will start at 20:00hrs and run to approximately 22:30hrs. The meeting point is the car park at NE61-1PR, which is free after 5pm.  It is also within easy walking distance of Morpeth’s train station and bus station. …

END_OF_DOCUMENT_TOKEN_TO_BE_REPLACED 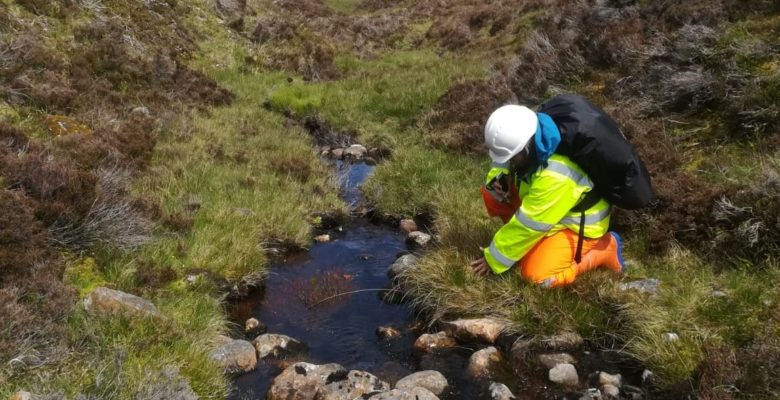 Protection Water voles are fully protected under Schedule 5 of the Wildlife and Countryside Act 1981 and are a priority UK Biodiversity Action Plan (JNCC, 2008) species. Despite being categorised as “least concern” by the IUCN Red List of Threatened Species (IUCN, 2016), water voles are a significant part of riparian ecosystems.  As well as …

END_OF_DOCUMENT_TOKEN_TO_BE_REPLACED 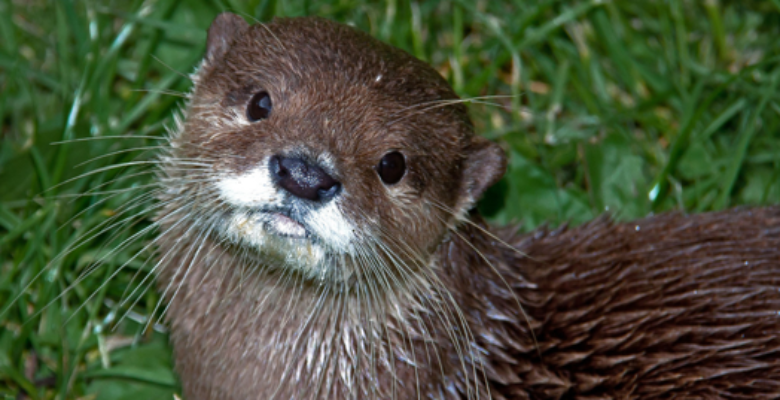 The construction of a holt is a simple way of supporting arguably one of our more charismatic native species, the Otter Lutra lutra.  Despite intense historic persecution, habitat destruction and pollution, otters are now reported to inhabit every county in the UK!  Building a holt on the fringes of a suitable water body or water …

END_OF_DOCUMENT_TOKEN_TO_BE_REPLACED 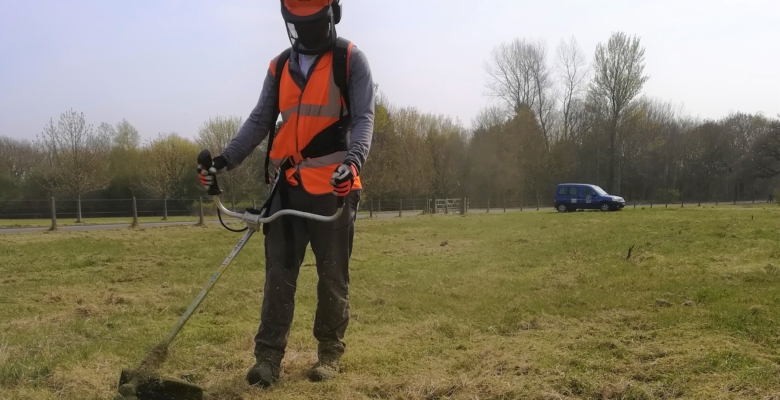 Summer is finally here!  I am sure I am not alone in thinking there’s nothing quite like the smell of freshly cut grass on a midsummer’s day.  Before you fight through the dust and cobwebs to the back of your shed and rescue the lawn mower or strimmer, there is something you really should consider… …